Decorate an antique look key with faux pearls and crystals! I’ll show you how to select and assemble components and attach your key pendant to a chain or cord. Suitable for beginners. All materials are included and jewelry tools are available to borrow. Each class attendee will receive a printout with a written tutorial for that class so if you forget anything we learned you can refer back to it later.

NEW! At each class, there will be at least one door prize randomly awarded to an attendee – probably a craft supply item of some type that relates to the theme of the class. Past prizes have included a necklace kit, a polymer clay frame kit and a craft stencil. That’s my way of saying thank you for coming!

What to bring
It’s not necessary to bring anything, but if there are any special beads and charms you want to add to the necklace please bring them. 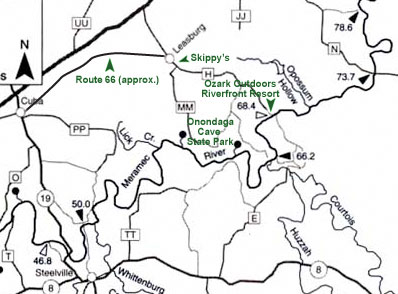 Moving sale: 50% off my entire inventory of handmade gifts and craft supplies!

Studio:art is closing and the more I sell the less I have to move!
Come to Studio:art at 7403 Manchester Road, Maplewood, MO before August 25 (the date I have to be out) and enjoy huge 50% off savings! You can pick out something for yourself or get an early start on your holiday shopping if you know someone who likes handmade things or makes art and crafts! Here is a sample of what I have on sale. 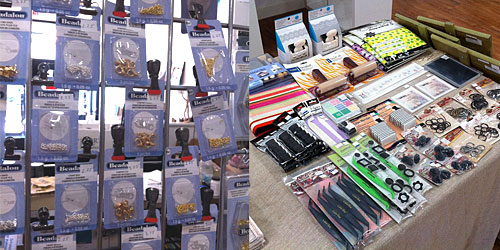 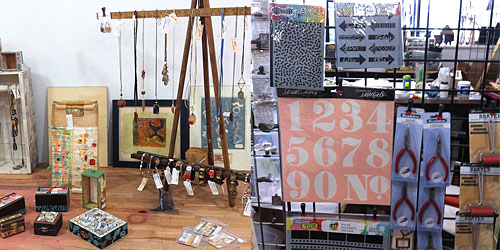 I’ll be adding more photos of sale items to my Instagram as I get them priced, but all my items are 50% off even if they aren’t marked yet – the studio manager knows to charge 1/2 price. I hope you can come and get some great deals!