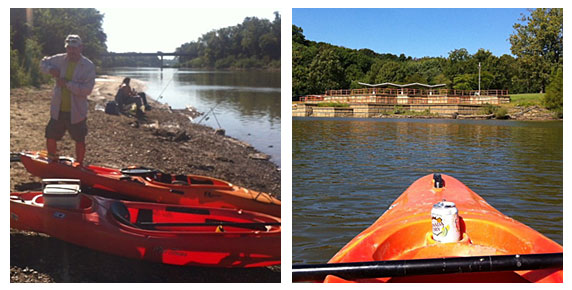 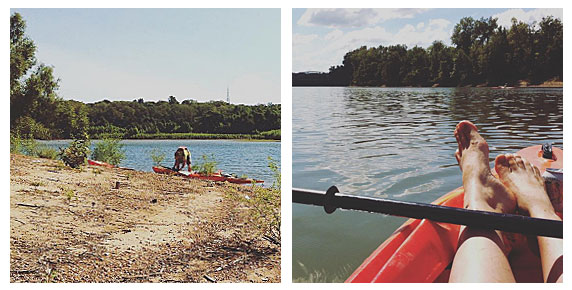 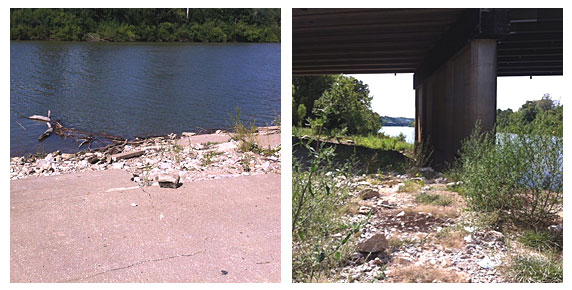 2 thoughts on “Fit and Healthy on Route 66: Two Sections of the Lower Meramec – Part II”